Alan-chan, Happy Birthday! =)
All the most wonderful and beautiful to you!
Be happy and loved by everyone who surrounds you, may all your dreams come true!♥ 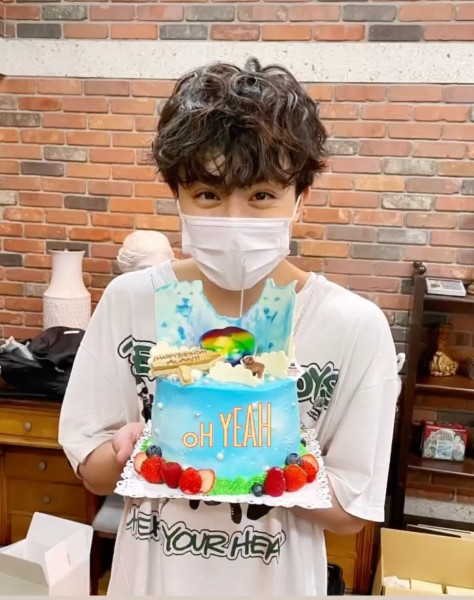 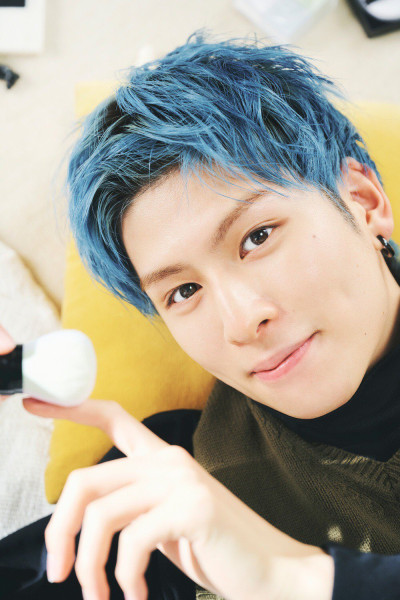 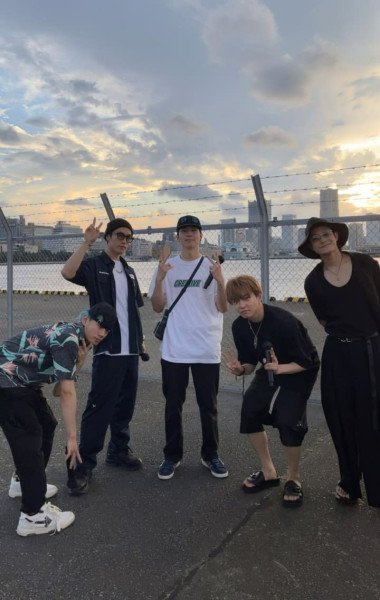 Hello everyone.
Now I have received a comment on one of the old entries,
but one of them, apparently, LJ identified as spam, and did not publish, therefore, I want to duplicate its text here.

by Aisha Benbarka:
"hello guys ik its annoying but right now MTV is taking request for songs to
stream this friday!!
its a big opportunity for the boys to be seen world wide

lets work together as rmpgcrew and request the rampage under the tweet
the person that is taking the request is "KevanKenney"
spam his tweet with the rampage.

thats how you request ( request @ the artist @ mtv
# fridaylivestream )

since snow man and arashi and sixtone might get chosen
mean we have to work till friday *we have today and friday to spam the rampage"
i hope we can make it .
like each other tweets too

and theres also a voting form to fill in
the form vote link:

so please fill it multiple times with the rampage, share it with you jpop friends or non-jpop friends <3
lets support the boys"

I think this is a really good opportunity to support THE RAMPAGE and help spread their music around the world!♥

so, I urge everyone to leave requests on Twitter too, Request acceptance time, until Friday.


And, of course, you can also leave requests for other EXILE TRIBE bands, as both Sandaime and GENE have just released new videos. =)
Let's support our beloved guys so that they are known all over the world! 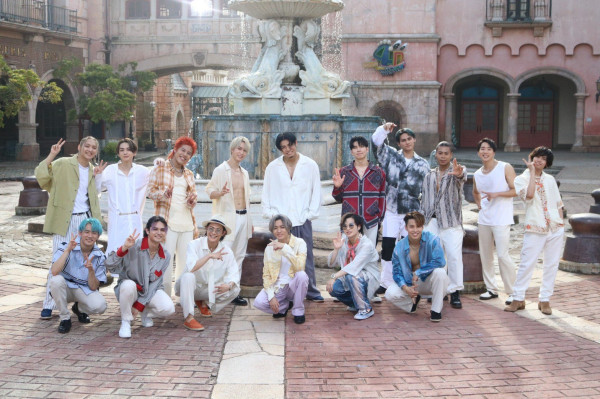 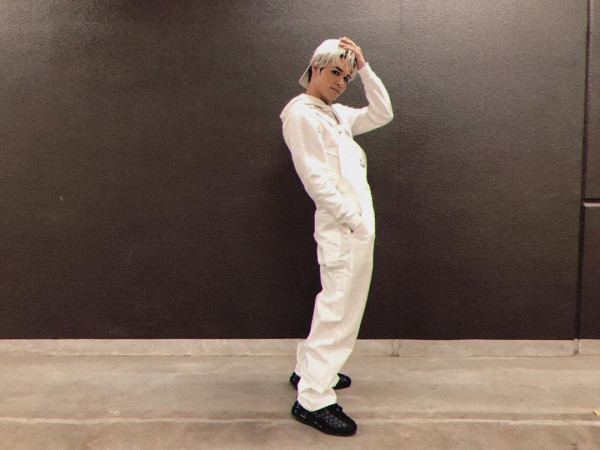 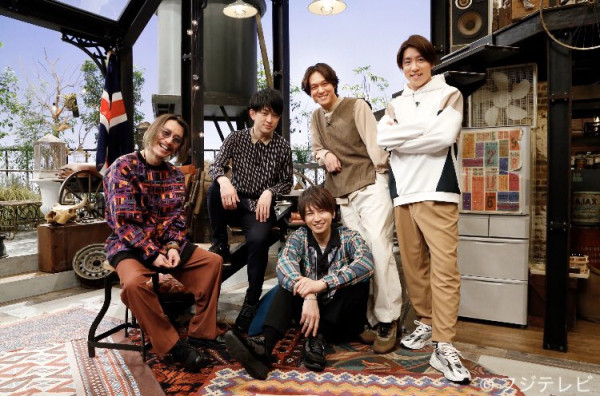 In the new edition of WEEKEND THE RAMPAGE,
the latest news from RAMPAGE, namely next week on Wednesday, will finally release the new album, "Reboot", and Riku and Zin have shared details regarding the album and its contents.
And also the news of how Riku, while making curry, discovered the secret ingredient that made his curry especially delicious.
And also the continuation of the "Reboot switch" section. 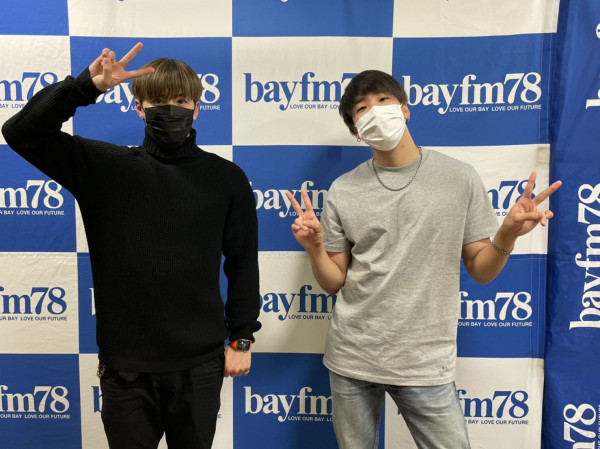 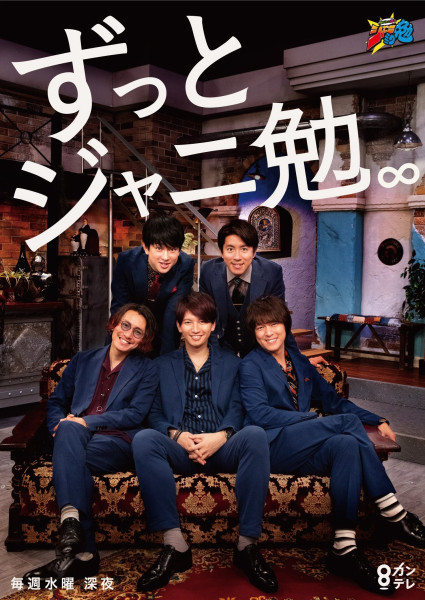 In the new episode of "GENETALK", guest Okuda Rikiya.
Together with Reo, they reminisce about the old days, talk about dancing, and their stage costumes, and Rikiya talks in detail about their new single "Animal".

And also, it turns out, Rikiya is one of the "chosen ones" who have been to Reo's house.=D (rumor has it that Reo doesn't really like to bring someone to his place =D) 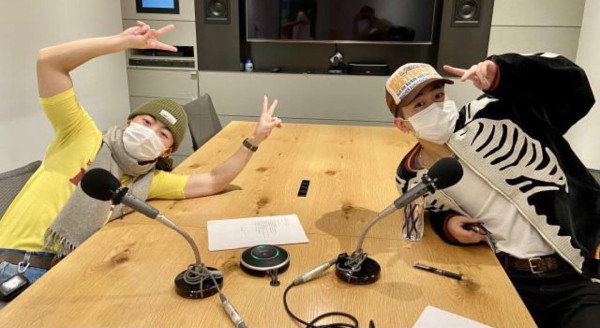 Since the entry in the introductory post has become too large and is not saved, I will make a list of what can be found in my LJ in a separate post. 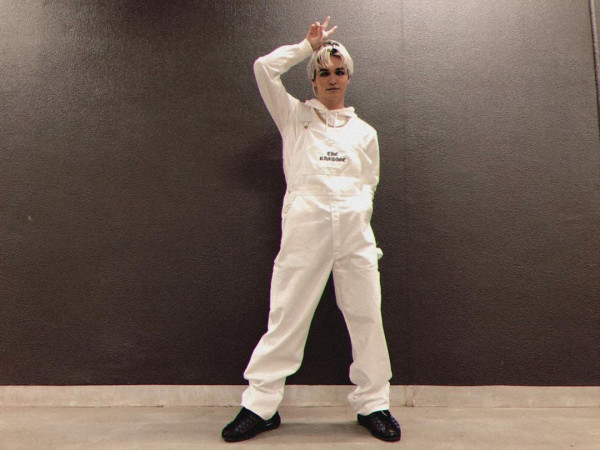